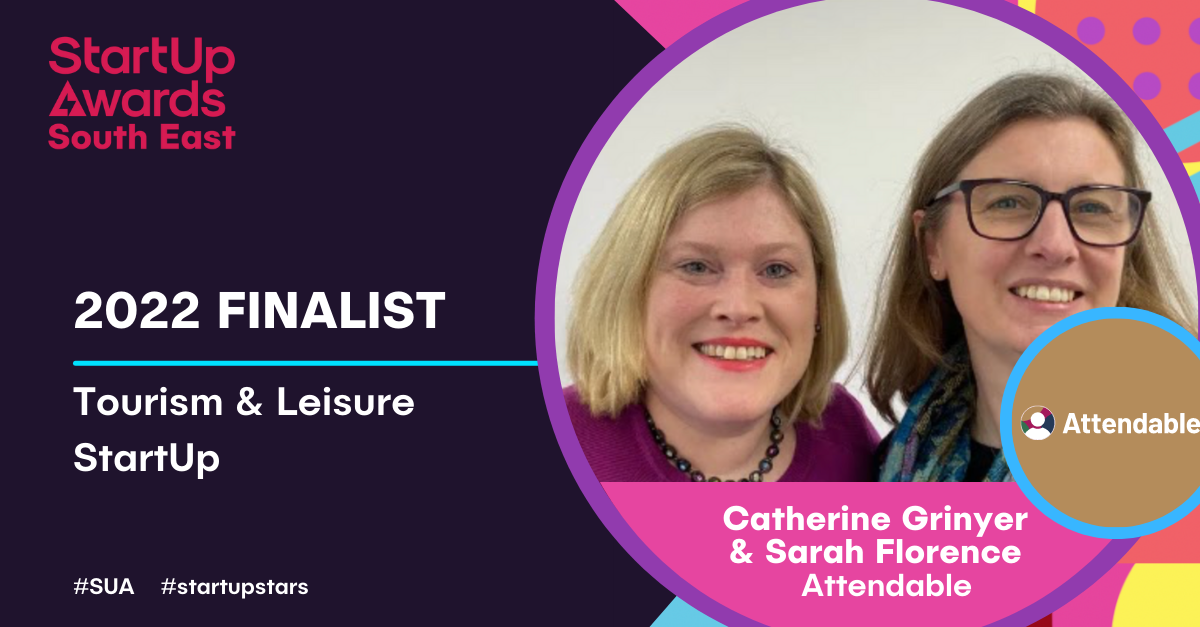 Attendable has been named one of the most exciting new businesses in the UK after being shortlisted as part of a brand new awards programme.

The StartUp Awards National Series has been launched to recognise the booming startup scene across the UK which has accelerated since the pandemic began. In 2020, when most of the world was shutting down, more than 400,000 startups were set up in Britain, with similar increases seen in other European countries.

There was stiff competition with over 2,500 applications received in response to the Startup Awards National Series’ first-ever call for entries.

Supported nationally by BT, EY, Dell & Intel, the programme will celebrate the achievements of the amazing individuals across the UK who have turned an idea into an opportunity and taken the risk to launch a new product or service.

“We were inspired to set up Attendable as the pandemic struck as we realised that far too many people were being excluded from the virtual world by inaccessible digital event platforms, just as access was needed most.

“Given the background we had together where we worked on large-scale in person events, we knew we had the skills and vision to make the virtual world more accessible and inclusive to diverse audiences online. We are delighted that it has been recognised by the awards team.”

Co-founded by the team behind the Great British Entrepreneur Awards, the new series follows the success of the Wales StartUp Awards, after organisers recognised the exceptional potential in the startup scene across the other British regions.

Professor Dylan Jones-Evans OBE, the creator of the StartUp Awards National Series, said: “​​New firms are important for generating economic prosperity, employment opportunities and innovation. Since 2016, the Wales StartUp Awards have celebrated this amazing annual contribution to our economy by entrepreneurs and the impact they have on communities across the nation.

“Given the sheer volume of phenomenal startups we’ve heard from since then, as well as the huge post-pandemic shift in people’s desires to take their career in a new direction and set up a business against the odds, we felt it was the right time to take the programme nationwide. We’ve been blown away by the standard of entries in this first year and truly look forward to crowning the winners in June.”

For more information please contact Kate Beard at katebeardcomms@gmail.com or 07950 585 284. 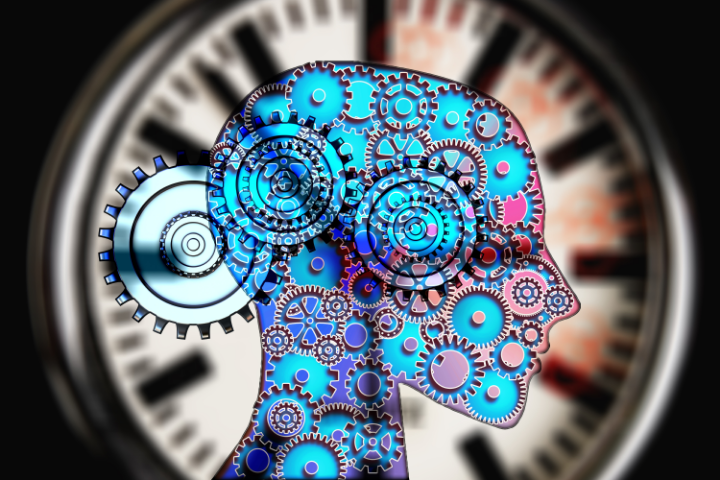 Making Events Accessible and Inclusive for a Neurodiverse Audience

Neurodiversity is a term that covers everyone, whether people consider themselves to be neurotypical or neurodivergen 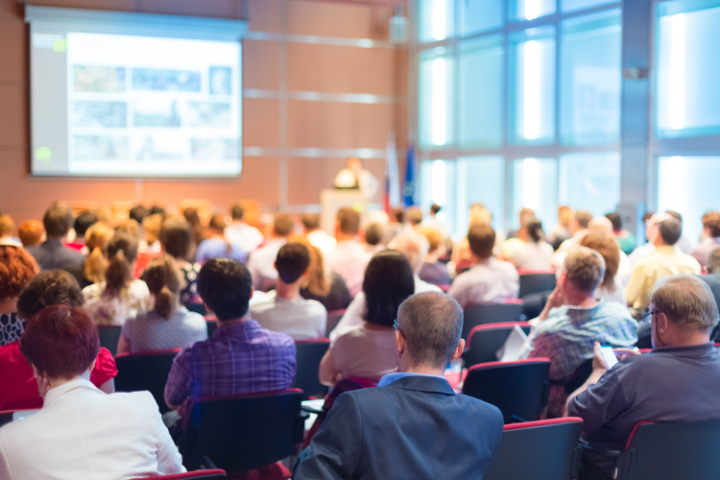 Over the past couple of years, the event landscape has changed. Innovative technological solutions (and a lot of hard 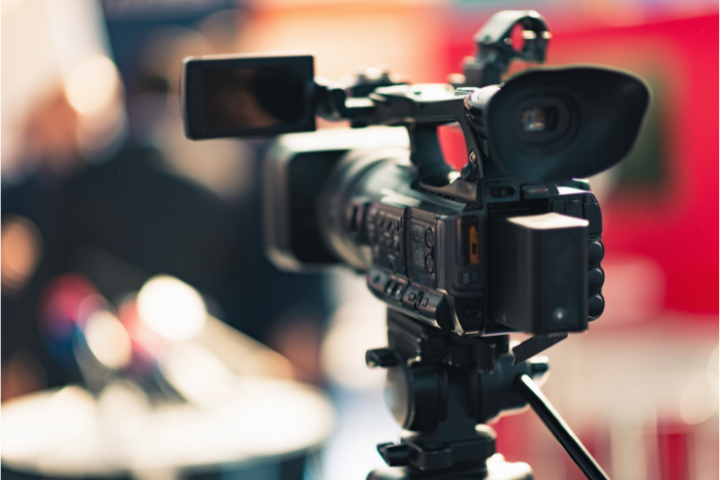 For any event, whether virtual or in-person, it is important to create and deliver all your content with accessibilit 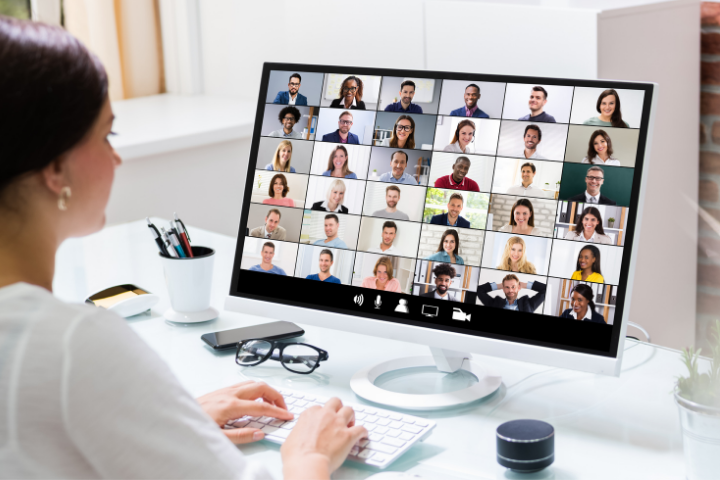 How to make video calls accessible

Over the past two years, video calling technology has allowed us to continue to connect, socialise and work throughou How to Create a Virtual Award Ceremony and Make it Accessible

If there is one type of event that has particularly lost out as a result of the pandemic, it is award ceremonies. Usu 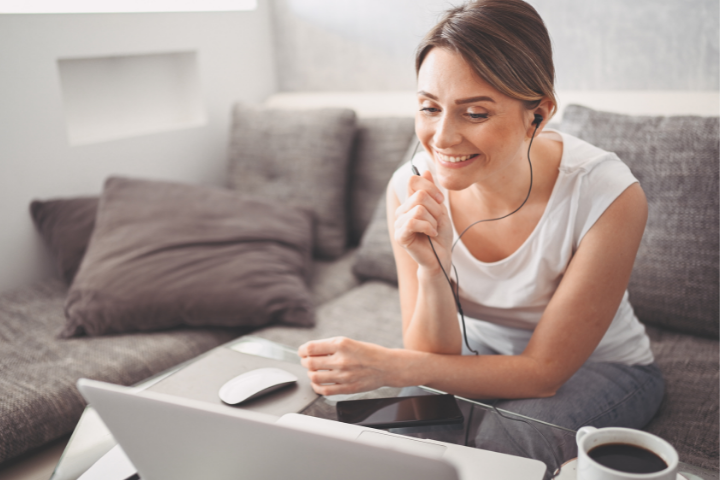 Over the pandemic many of us have become accustomed to the likes of Zoom, Microsoft Teams and Google Meets for work c 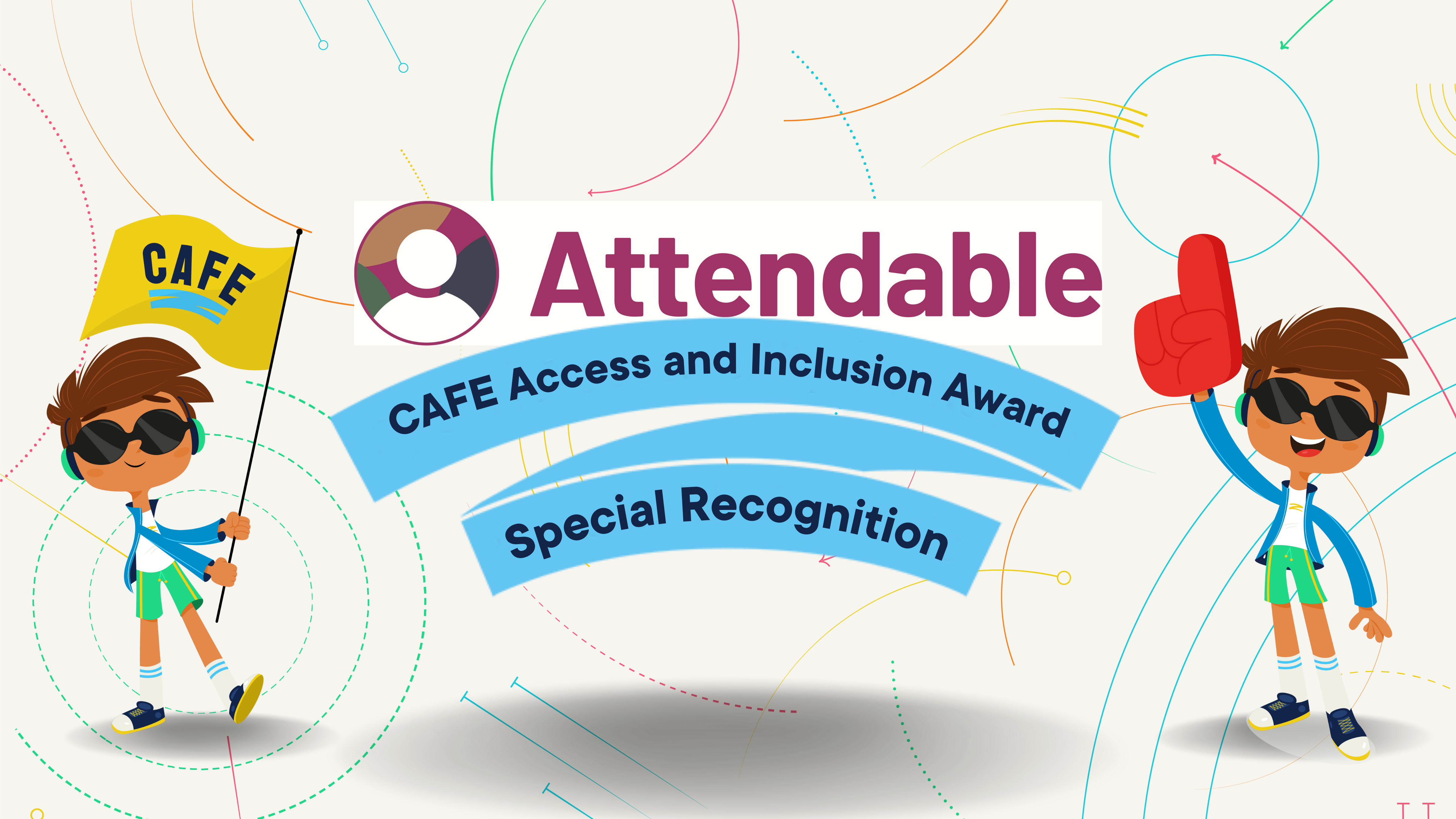 Its fair to say that 2021 has been full of challenges once again, with changes to how we work, meet and connect conti 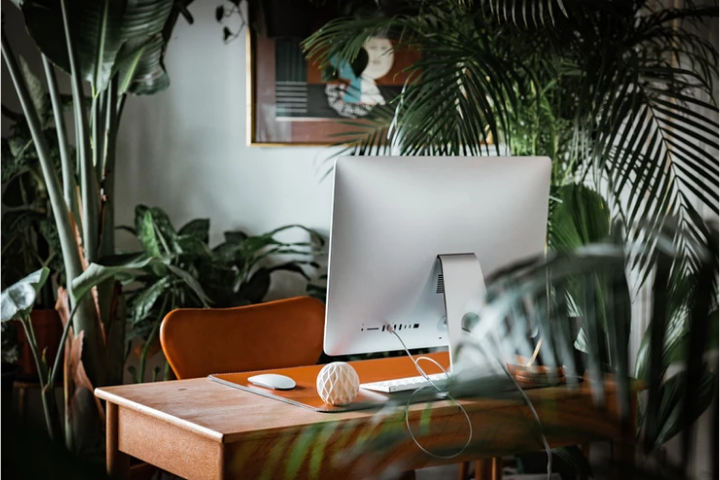 The Carbon Footprint of Virtual Events

Virtual events have existed for a while, but they have seen a significant growth in popularity as a result of the pan 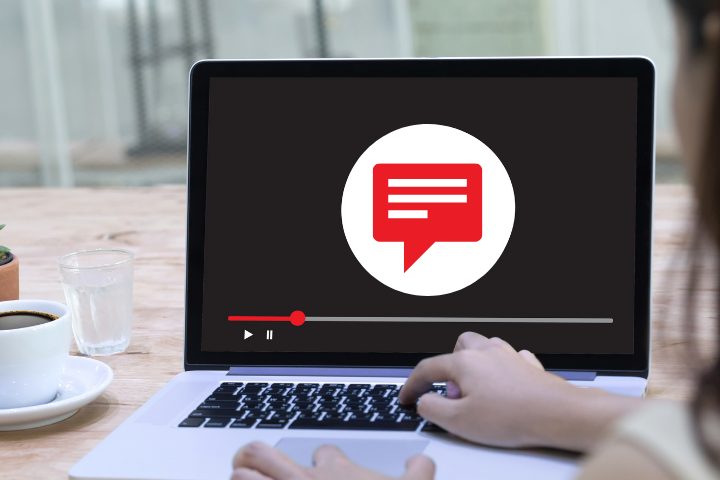 Captions are a must-include for accessible online content, but how do you know which type to use?  As experts in 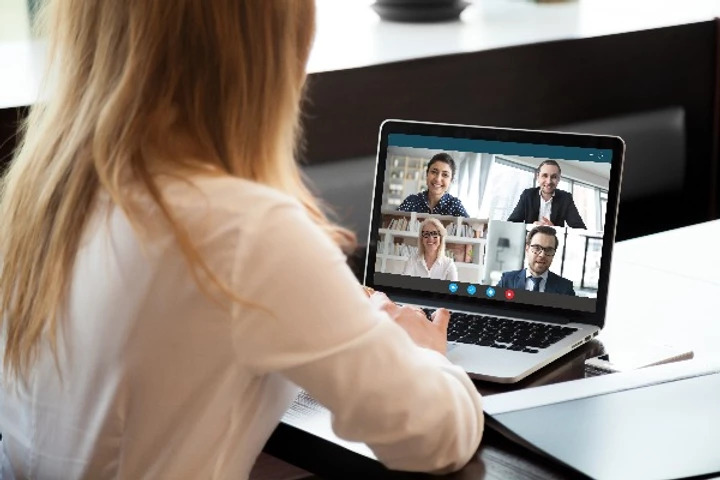 How to create an inclusive webinar: 10 top tips

Webinars are a popular way for businesses to engage with their customers. But it can be hard to know where to start. ‘Tis The Season To Go Virtual, Ideas For Your Festive Events

Christmas will be a little different for everyone this year. Like most, working from home has probably become the new